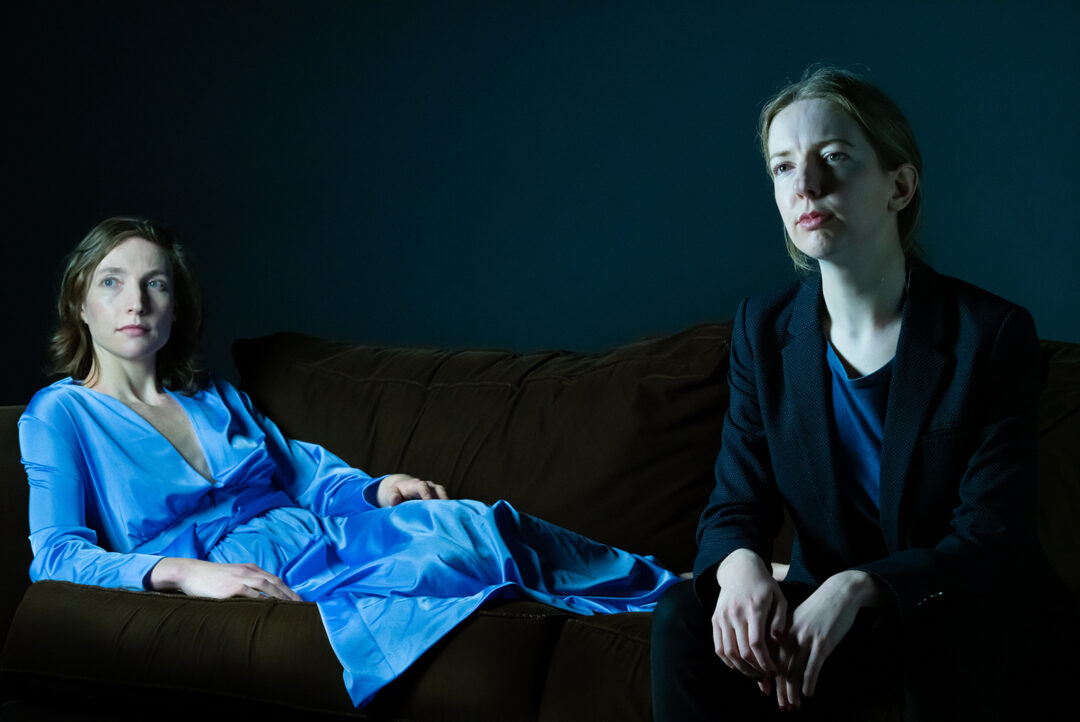 Every family has its mythologies: Amy and Ruthie share one they have tried to forget. When the sisters return to their family cabin to decide its fate, they begin a moving, lyrical journey through memory and omission, love and grief, lost and found, and the overwhelming power of family history.

In this riveting psychological thriller, a high-school vice principal and a Middle Eastern–born transfer student engage in a politically and emotionally charged game of cat and mouse, with dangerous consequences.

THE NORTH POOL is presented as part of PlayGround’s Potrero Stage Presenting Program. 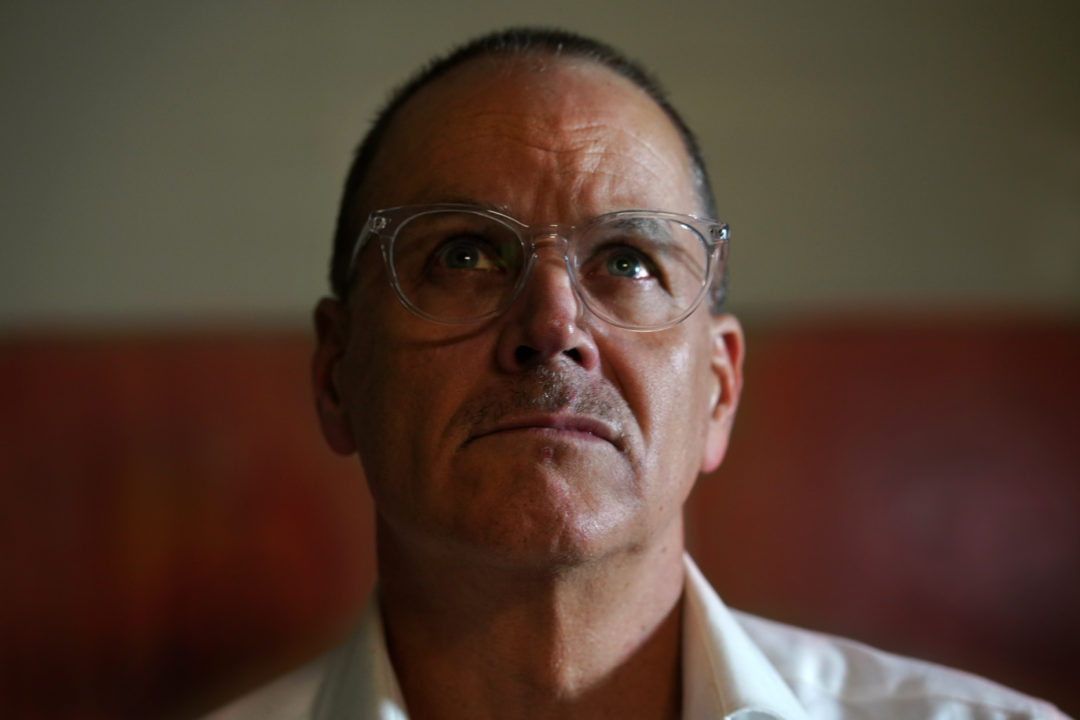 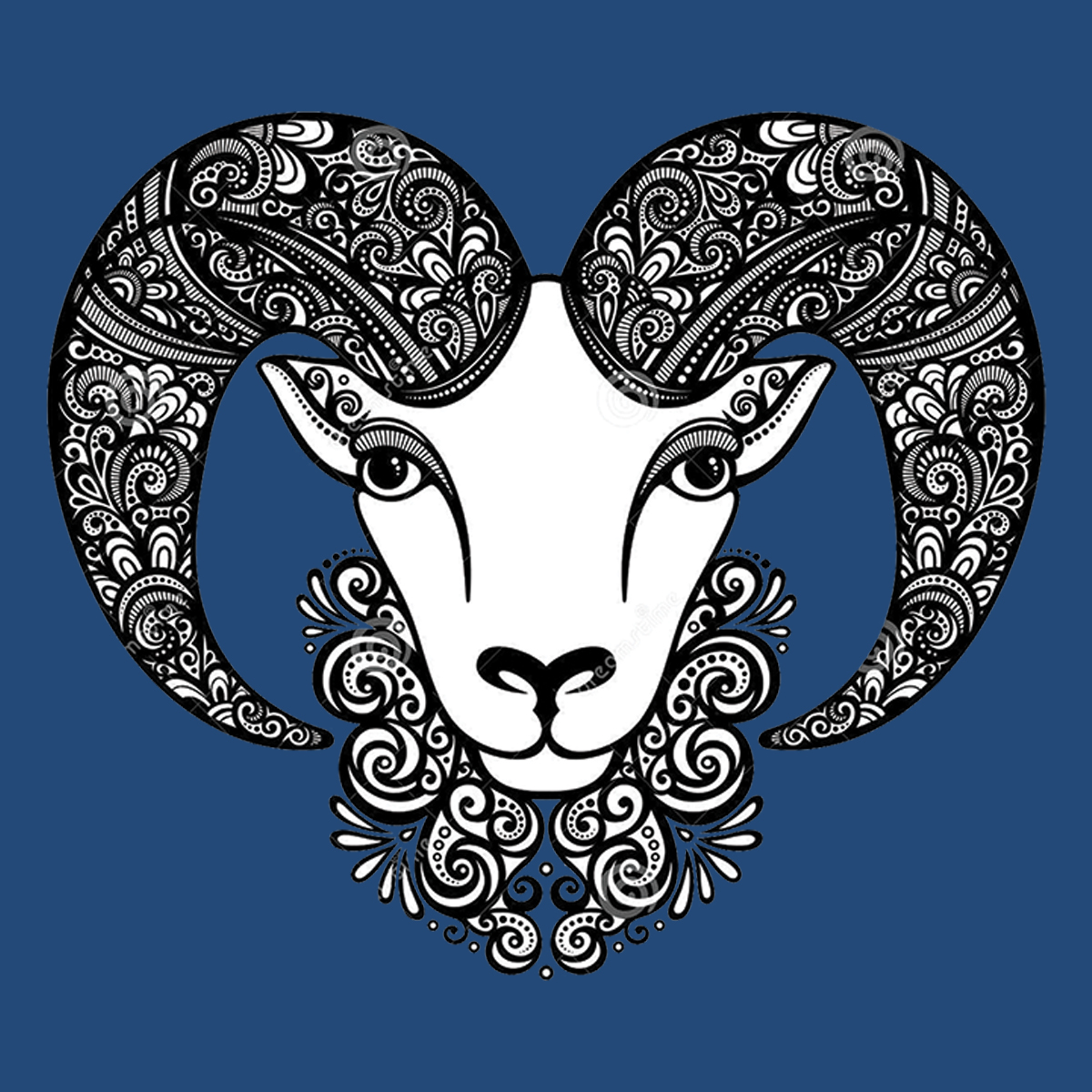 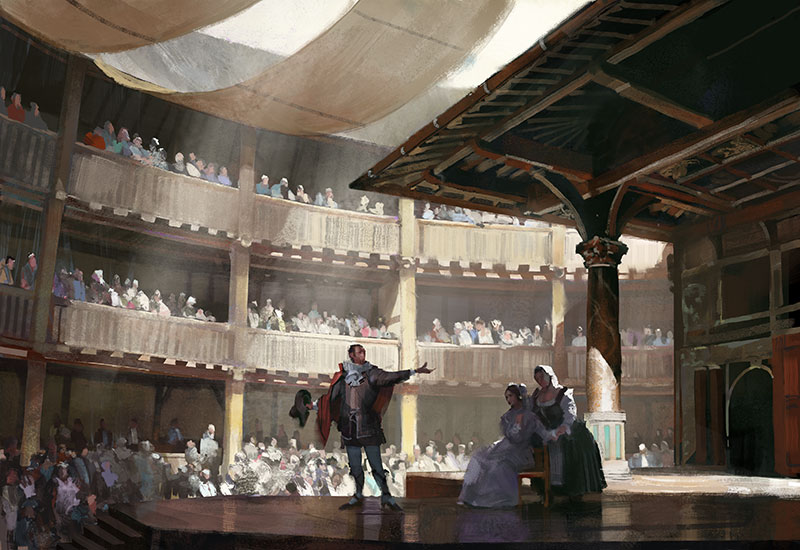